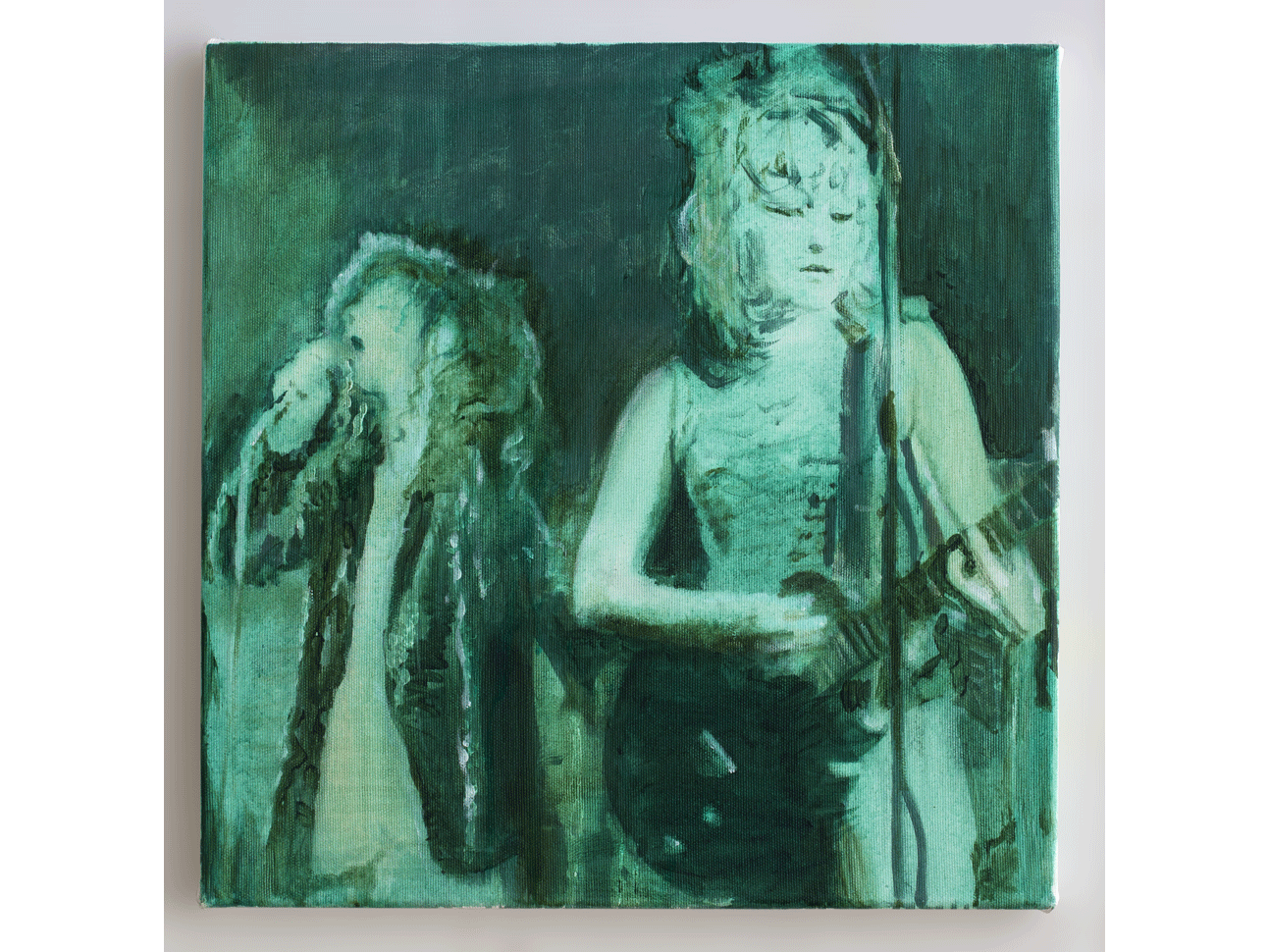 The Slits were a British post-punk band formed in London in 1976 by members of the groups The Flowers of Romance and The Castrators. The group’s early line-up consisted of Ari Up (Ariane Forster) and Palmolive (a.k.a. Paloma Romero, who played briefly with Spizzenergi and later left to join The Raincoats), with Viv Albertine and Tessa Pollitt replacing founding members Kate Korus and Suzy Gutsy. Their 1979 debut album, Cut, has been called one of the defining releases of the post-punk era