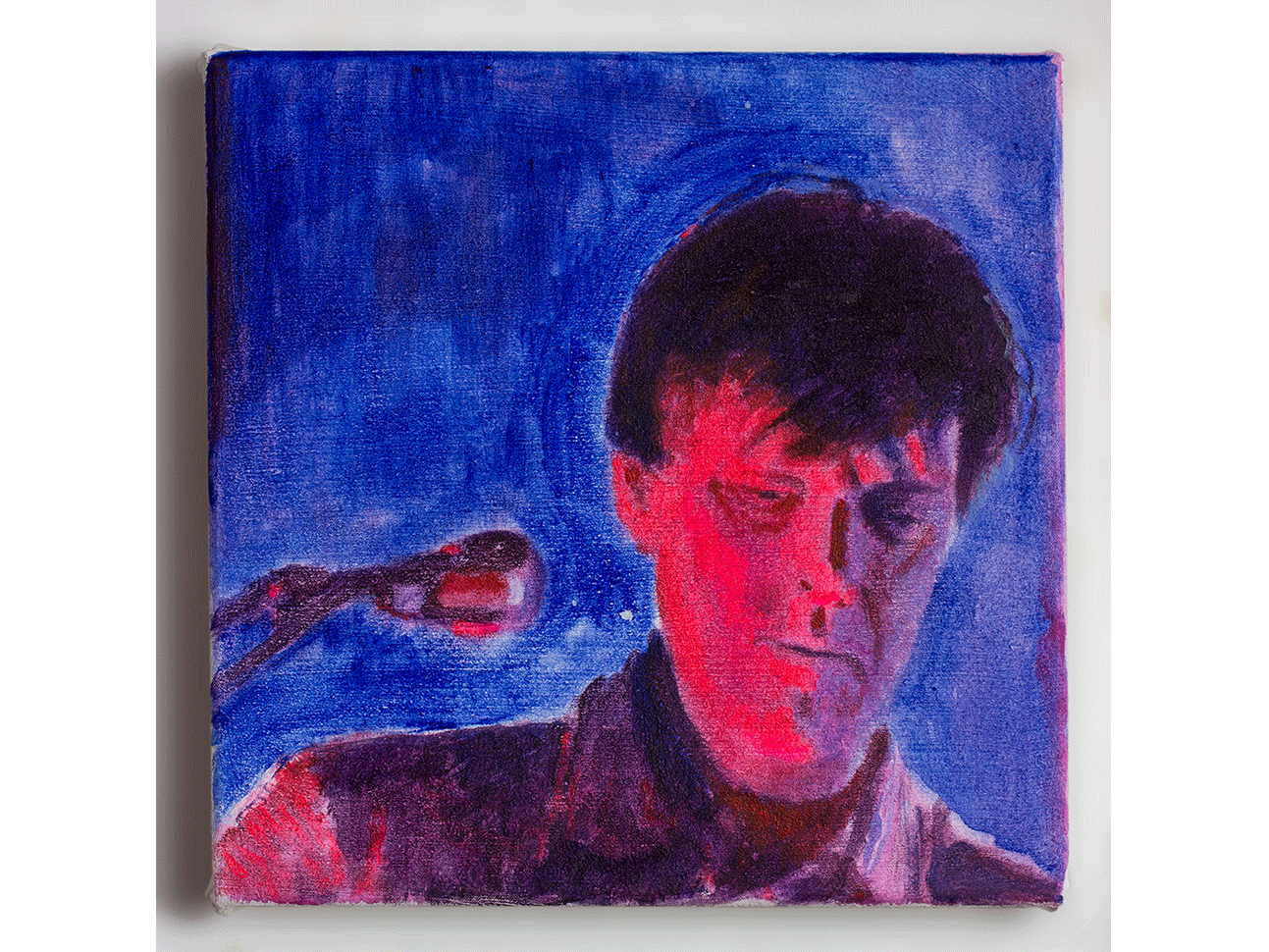 Sonic Boom 2019 – 24 x 24cm, acrylic on canvas
Peter Kember (1965) is an English musician and record producer.
He was a founding member, bassist, vocalist and guitarist of alternative rock band
Spacemen 3, lasting from 1982 until the band’s dissolution in 1991.
He is most commonly known under his frequent pseudonym Sonic Boom.