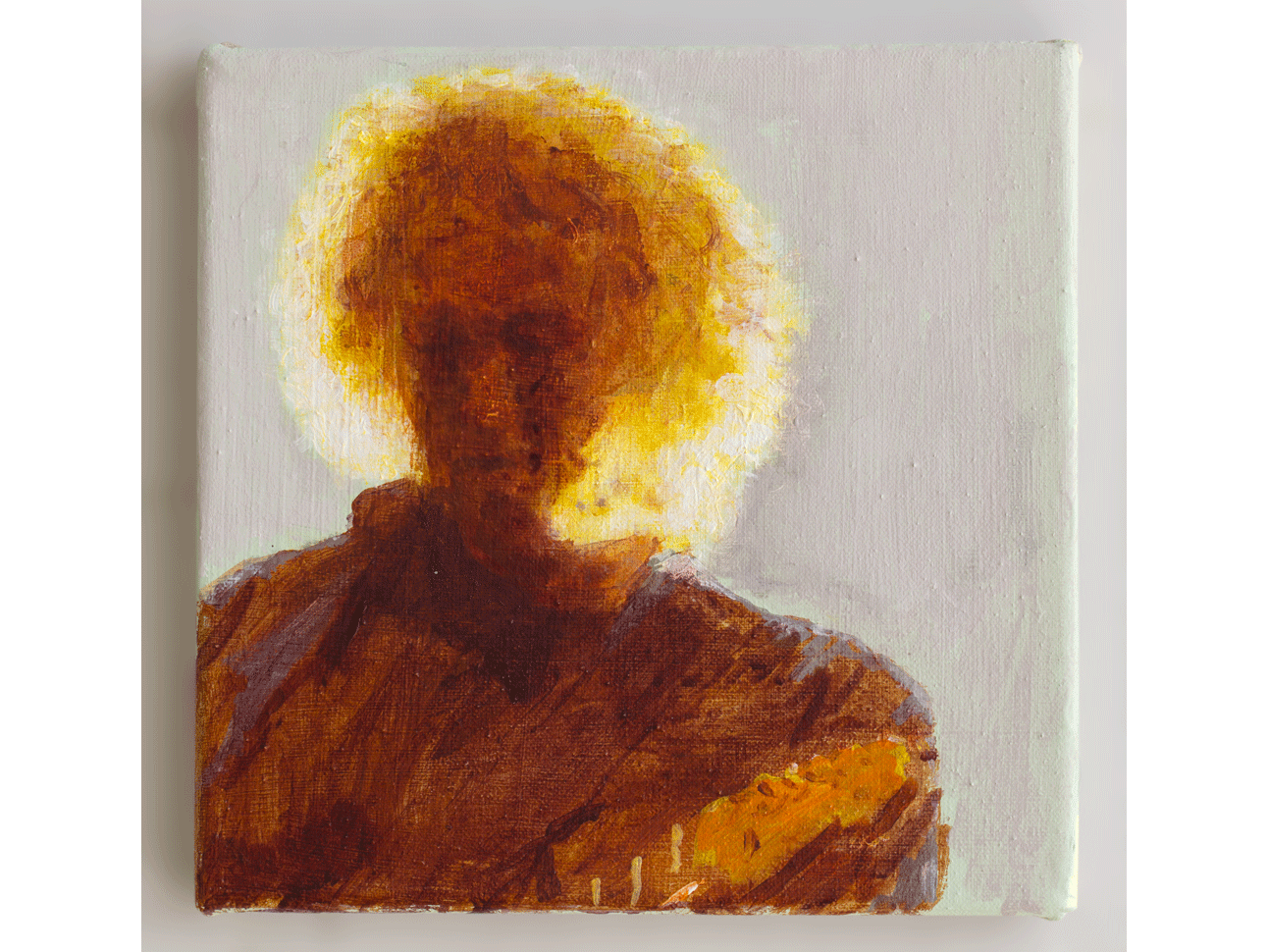 Kevin Patrick Shields (born 21 May 1963) is an Irish musician, singer-songwriter, composer, and producer, best known as the vocalist and guitarist of the band My Bloody Valentine. My Bloody Valentine would become extremely influential on the evolution of alternative rock with their two studio albums Isn’t Anything (1988) and Loveless(1991). In 2013 the band released their long delayed third studio album MBV.